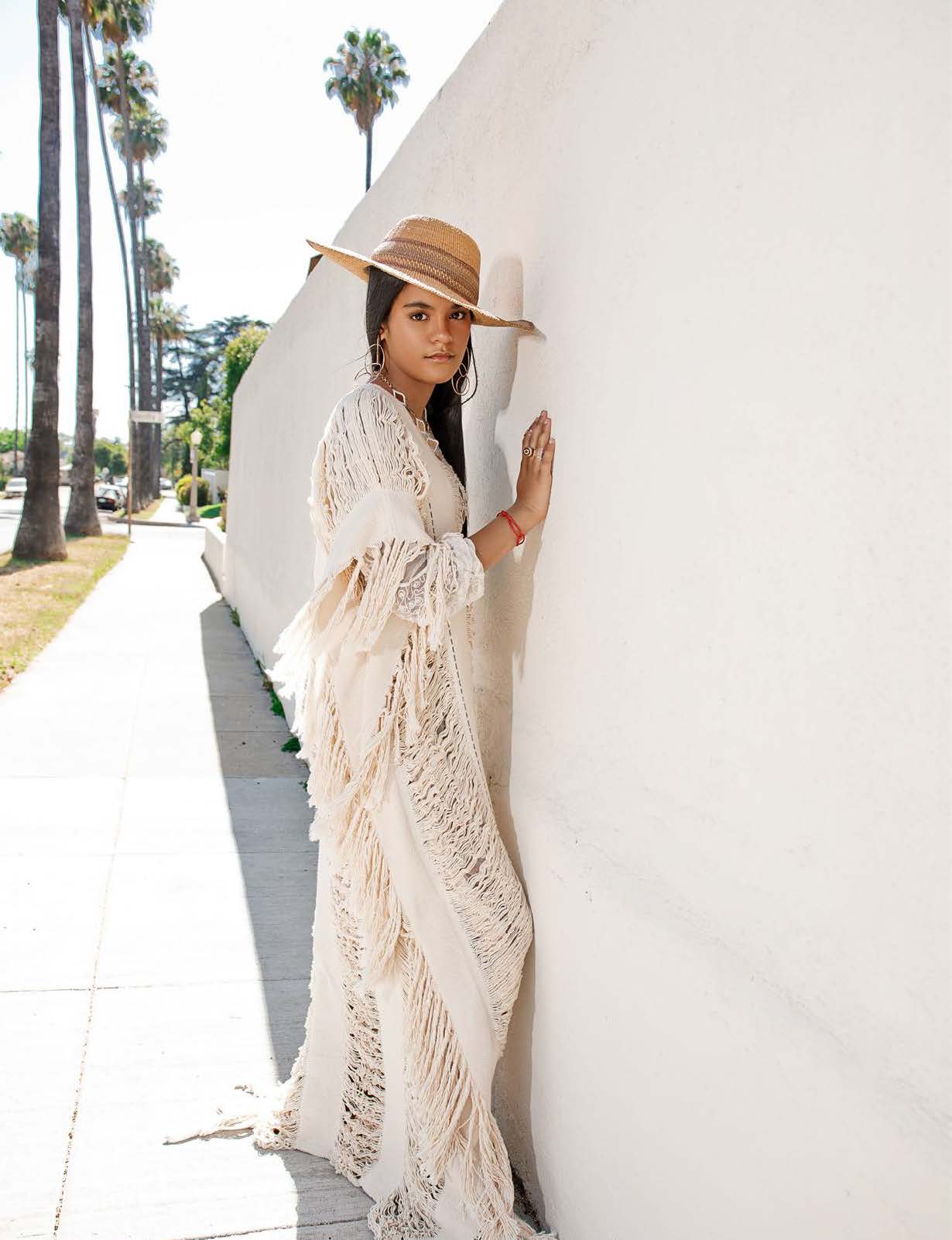 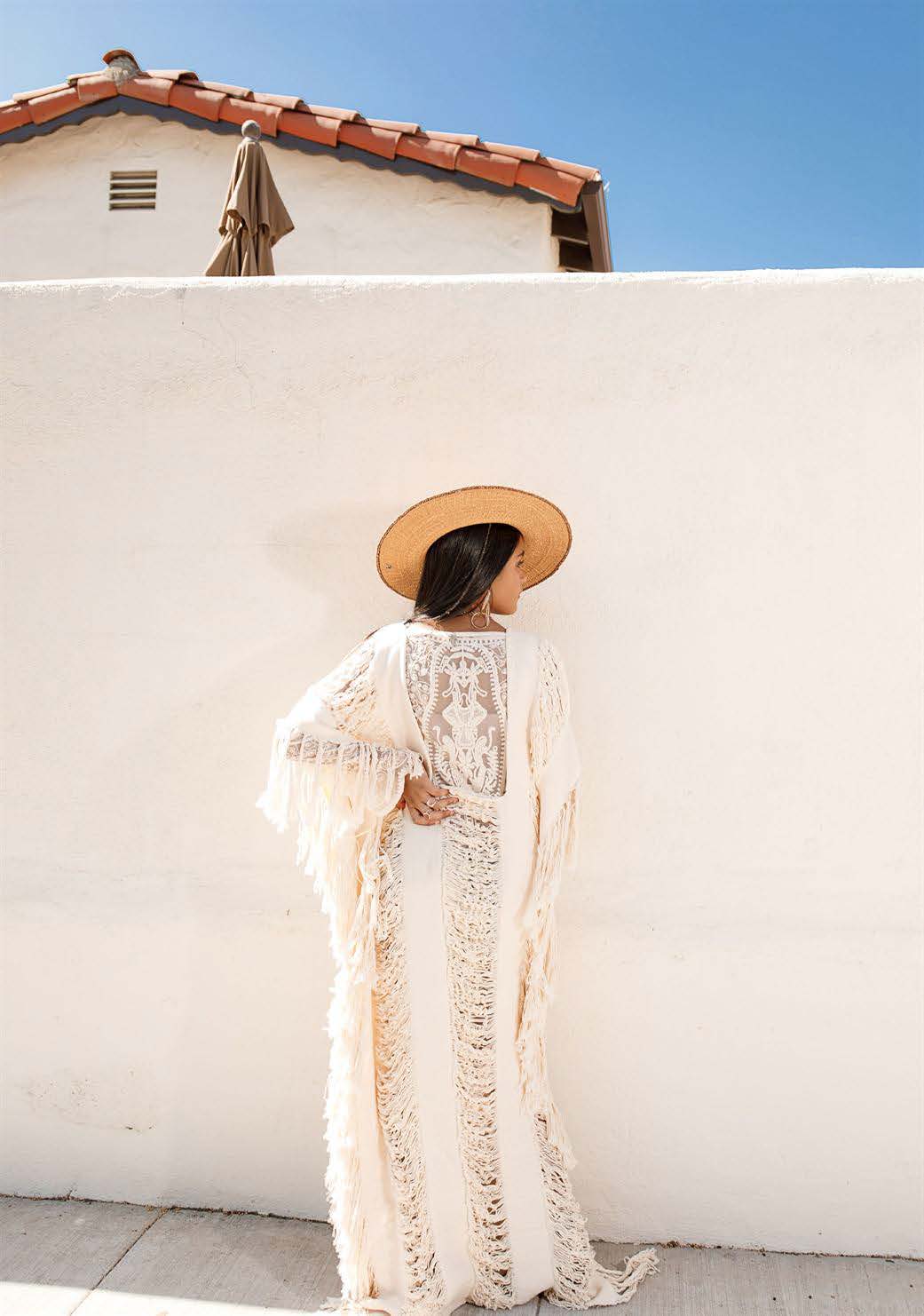 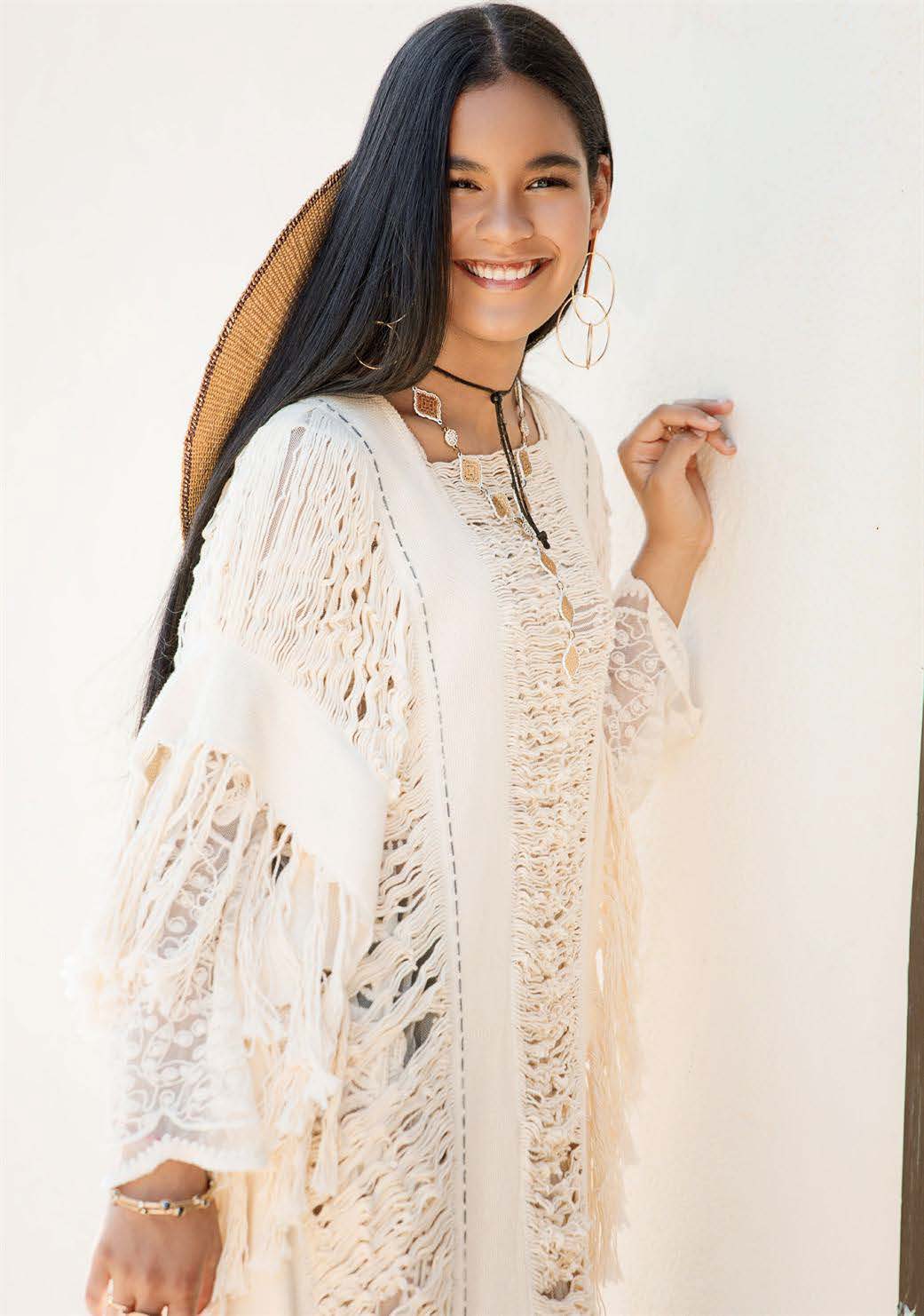 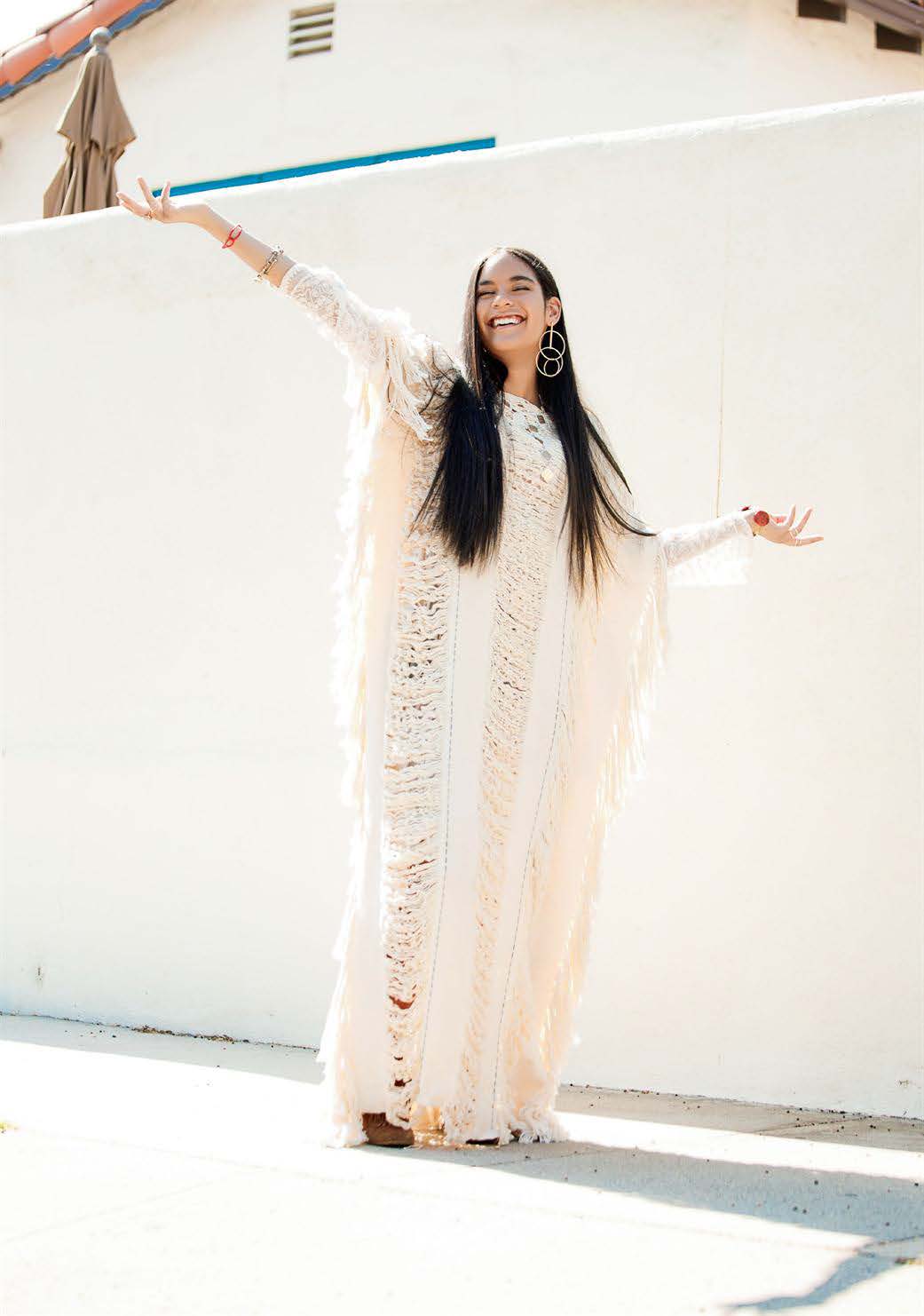 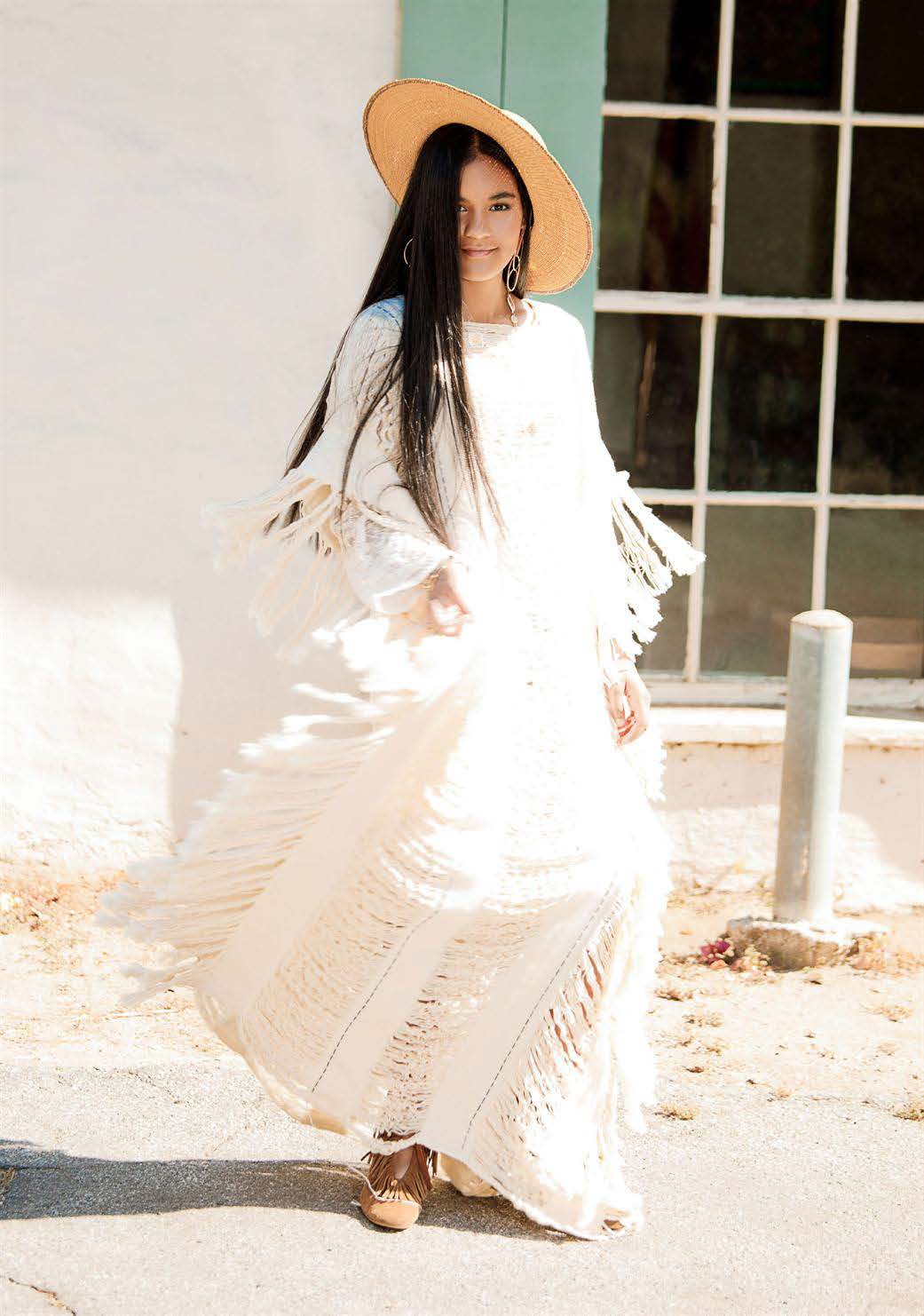 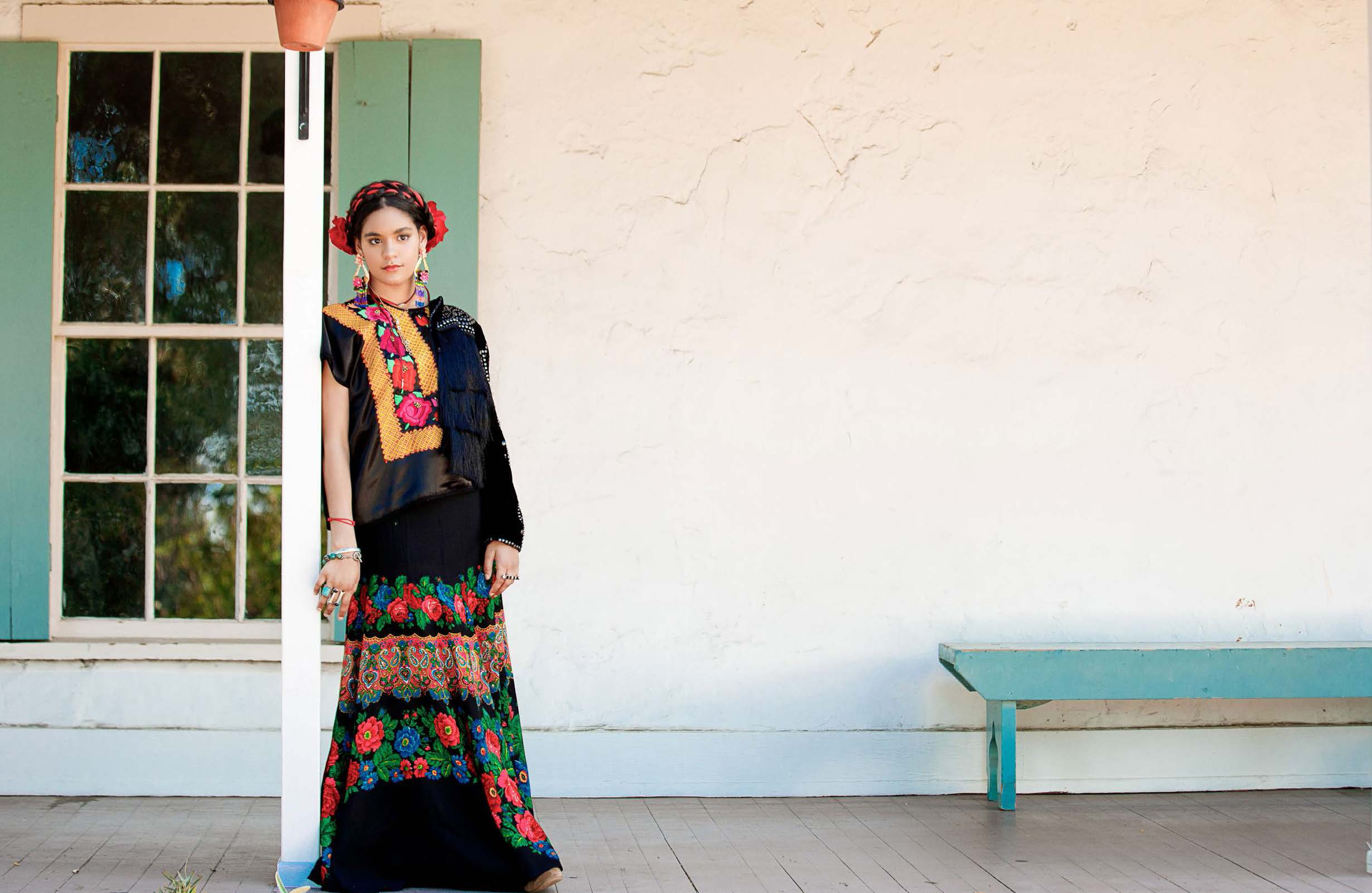 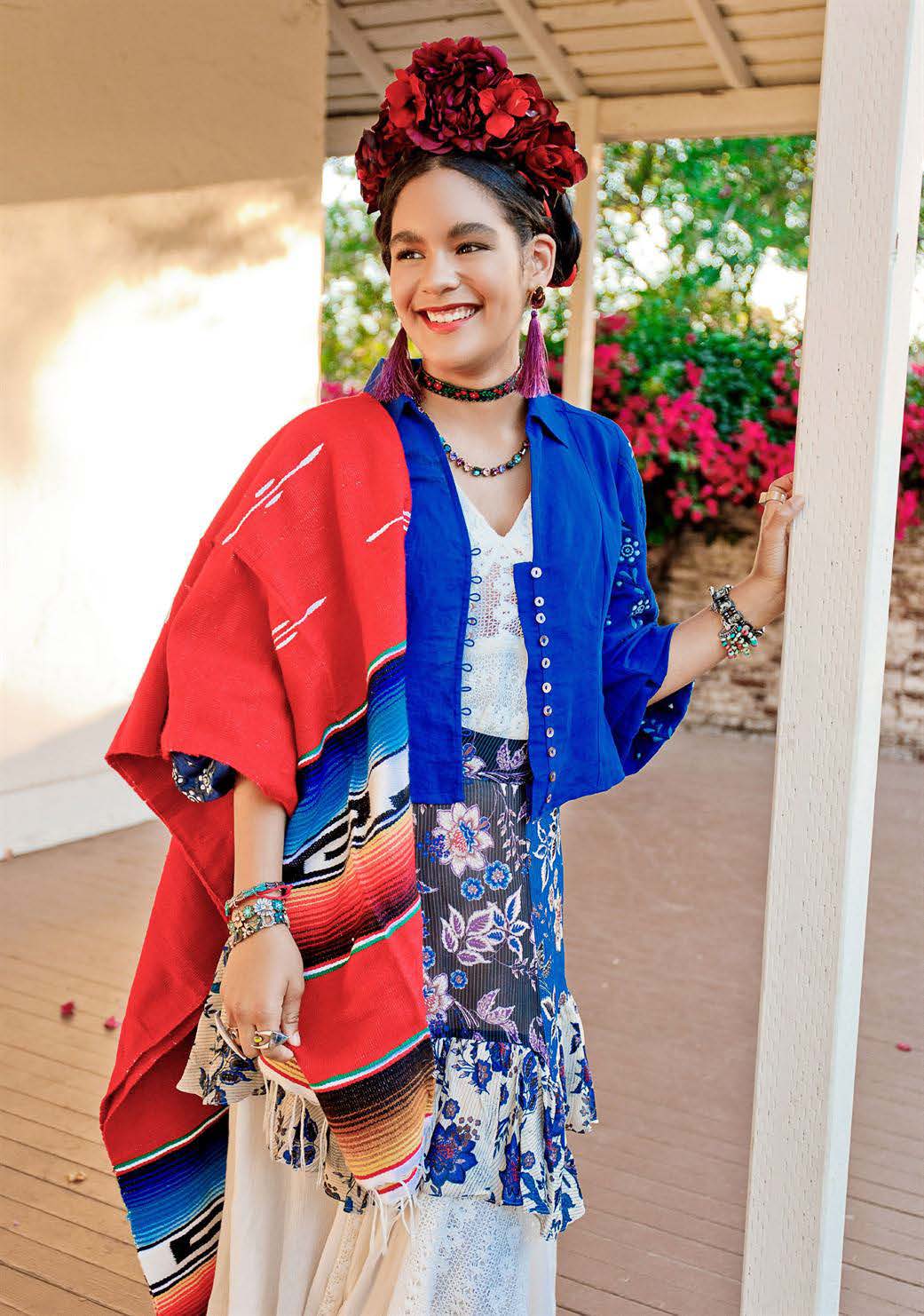 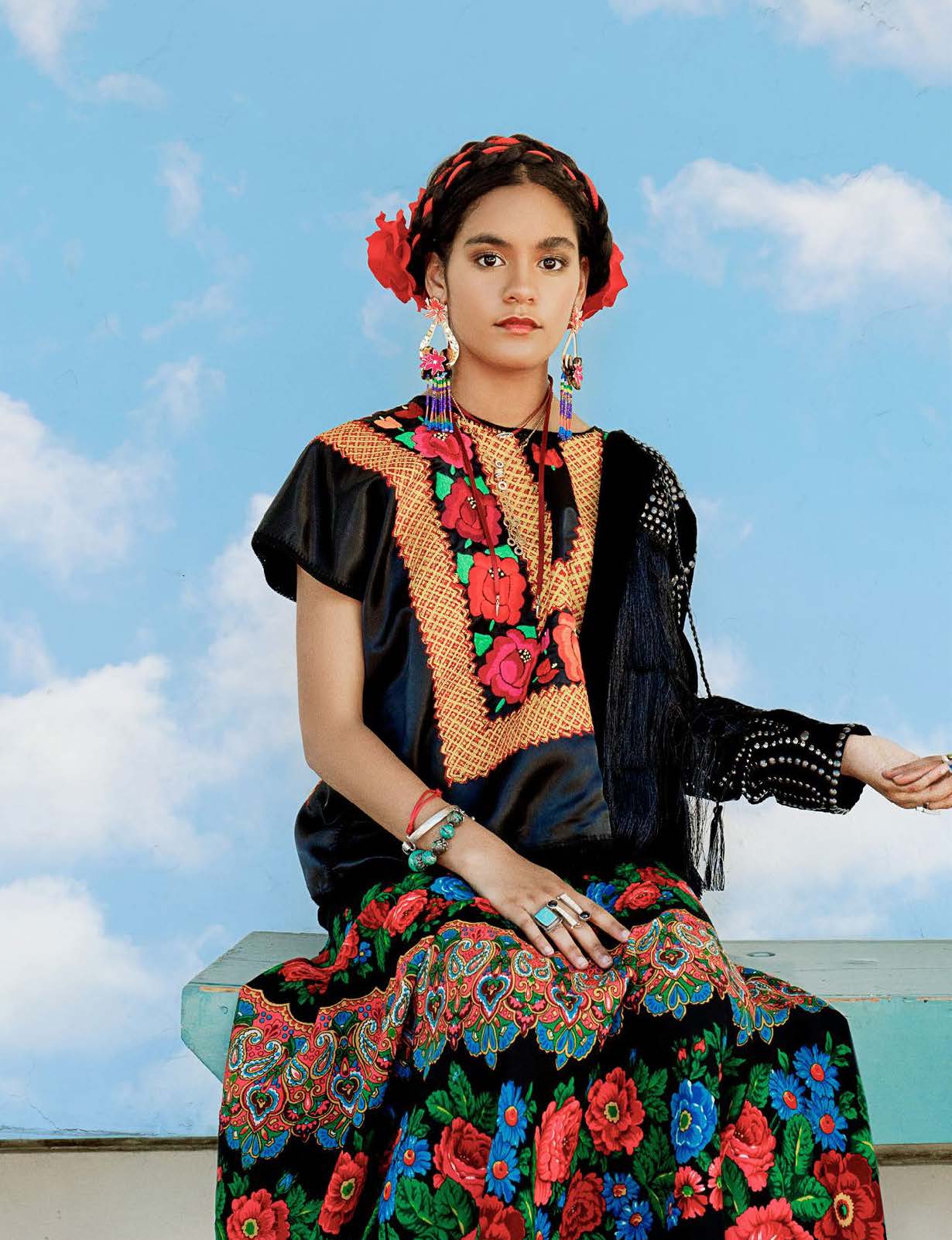 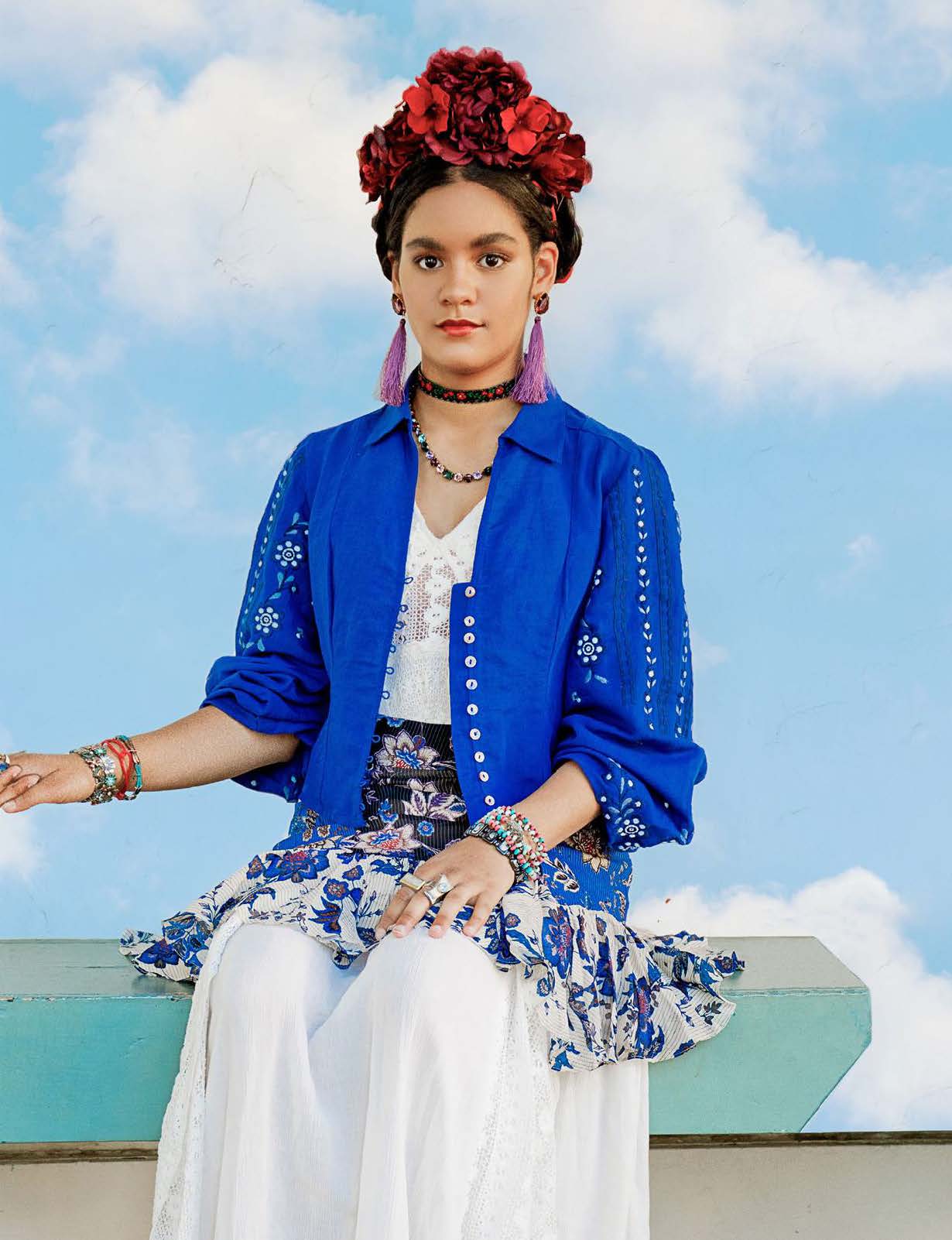 At nearly 15, Layla Felder is an actress, Model, Comedienne, and Opera Enthusiast. I’m fascinated in learning how all of these different worlds come together to makeup this wonderfully faceted young woman.

Happy Birthday to you. You are turning 15. Any plans?
I have a Biology test to study for and I’m having a birthday party! It’s a Black Panther themed party and I’m dressing as Oko-ye. I can’t wait!

Acting in two Feature Films and still a normal girl with a Biology test to study for. I have to tell you that the pictures of you dressed as the Artist Frida are truly in-credible. What makes her so important to you?
Frida Kahlo has always been a part of my life since I can remember. I admire her self-confidence, her lack of self-pity, her artistic talent, her uniqueness and, of course, her style.

I know you are in NYC for one of your other passions which is Opera. How do you expect “Samson and Delilah” to be received?
Of all the 130+ operas that I have seen in my lifetime, I believe that Samson and Delilah is the most beautiful musically.

You were the youngest Ambassador to the Met Opera. How did you become interested in it?
When I was 2 years old I fell in love with Opera when, by chance, I was watching an episode of Sesame Street where Denyce Graves sang the Habañera from Bizet’s Carmen.

I remember that, because my Mom was an Opera lover. Now some more exciting news, The Feature Film “Instant Family” is opening on November 16th. Congratulations. Can you tell me about your character?
Thank you! My character is called Savannah, and she is a “bad girl”. Savannah is one of the best friends of Isabela Moner’s character, Lizzy. Savannah isn’t bad at heart, but she has so little faith in society and humanity that she does as she pleases. As a foster kid and a teenager, she wants to grow up fast so she can gain her independence and get out of the foster care system. She was such fun to inhabit because she is so unlike me, so I really got to play and just have fun!

This Movie is a Comedy but it deals with the serious issue of Foster Families. What are your personal feelings about it?
I think that when there are loving families who want to open their homes and lives to children who are struggling or alone in the world…well, that is powerful.

“Frida Kahlo has always been a part of my life since I can remember. I admire her self-confidence, her lack of self-pity, her artistic talent, her uniqueness and, of course, her style.”

What was your first day on set like?
I was pretty nervous because it was my first movie ever, it was a big budget film, and I wanted to make a good first impression. When I actually got on set I remember physically shaking because it was freezing…and intimidating at first. Fortunately, I had to fall out a window repeatedly in my first scene, which will warm you up!

That’s amazing. How many takes were there?
It took probably 20-30 takes.

Who was funnier on set, Rose Byrne or Mark Wahlberg?
Rose Byrne – she was always the one cracking jokes or giggling.

Did your extensive background in Improvisational Comedy help you on the audition and in the role? How?
Definitely! There were parts where we had to improvise lines and having a back-ground in improv, in general, made that much less stressful!

What is Layla Felder method when it comes to memorizing your lines?
What I usually do when I get a script is I read over it, highlight my lines, do my characterization exercises, run it on my own, and then run it with my Dad. Then we’re good!

Can you share funny moments on the set?
There were so many… On the first day Sean Anders was explaining something to Rose and picked up a prop, which was a bowl of pasta, and since he thought it was fake he turned it over and the pasta spilled out onto the bed. It was hilarious!

I wish we could see that. You have another Movie “Tyson’s Run” that comes out next year. It’s a Drama. Can you tell us what it was like working on that and a little bit about your character?
This was an amazing movie to work on because it was my first part as a supporting lead. The director, Kim Bass, made me feel so at home and so did the rest of the crew. I made quick friends with the cast as well. The set had a joyful energy and everyone genuinely was happy to be there. My character, Shannon, is the only kid at school who is nice to Tyson – he has Aspergers. She also has a bit of a crush on Tyson, and vice versa, so that helps. Shannon was wonderful to embody and easy to relate to!

Now for the most important question, which movie had a better craft table
Instant Family. The company that they hired made the best omelettes!

What do your friends in High School think about Layla Felder success?
My friends are very supportive and happy for me.

Has there been a downside?
So far it’s been a great ride.

Are you excited to walk the Red Carpet?
YES! I love fashion and any excuse to get dressed to the nines for anything whether it be opening night at the opera, or a Red Carpet, is a treat. Plus, I get to reconnect with the cast and have fun, and see the premiere of course.

What are some of your dreams?
I want to travel throughout Europe and maybe live there someday, preferably in Germany. I want to have the means to go to The Met regularly and be a patron. Being on SNL would be amazing! Honestly, at this point, I am just going to try and do as many things as possible before I die and see what happens!

I’m going to give you a choice of two and you choose your favorite one. Lucille Ball or Tina Fey.
Tina Fey

Whose Line Is It Anyway or SNL?
SNL

Layla Felder, it has been really great getting to know you today, what question didn’t I ask you?
You’ve covered basically all of them! The only one I can think of is:
What are your favorite operas? Carmen By Bizet, and La Bohème and Manon Lescaut by Puccini.

La Boheme is my favorite too.

Keep updated with by subscribe to the latest stories and more.

Get notified about exclusive offers!

We use cookies to personalize content and ads, to provide social media features and to analyze our traffic. We also share information about your use of our site with our social media, advertising and analytics partners who may combine it with other information that you’ve provided to them or that they’ve collected from your use of their services.